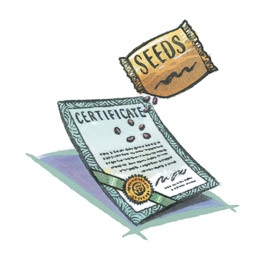 Strainly‘s goal is to foster the preservation of cannabis phenotypes, with an inclusive community spirit. Breeding is the manifestation of passion, creativity and hard work. We truly believe that breeders should be self-achieved and rewarded for playing a key role in the conservation and evolution of the plant under its various forms. Breeders are sometimes bummed and concerned about the distribution, propagation and reproduction of the cultivars they created… with reason. While it wouldn’t be fair to pretend that Strainly will address all the problems breeders faced for decades, we thought we could start with some general guidance about breeders’ rights…

END_OF_DOCUMENT_TOKEN_TO_BE_REPLACED

When we designed Strainly, a key functionality that quickly appeared as a “must have” was to allow users to search cultivars based on cannabinoids… AND terpenes! While most people usually focus on THC… and CBD concentrations, there are other components in cannabis. As Nicholas and Jason from the editorial team at Terpenes and Testing Magazine would put, “there is a certain discrepancy between terpenes’ notoriety and usefulness”. In this month’s article, Nicholas and Jason share their knowledge about terpenes, their role and connection with cannabinoids. Hopefully, you’ll learn a few things about terpenes and pay attention to them when hunting cultivars on Strainly… END_OF_DOCUMENT_TOKEN_TO_BE_REPLACED

With thousands of varietals listed on Strainly, many of you asked how they could make their listings stand out. We decided to develop features to boost your exposure, and we packaged them in different plans for everyone’s needs…

END_OF_DOCUMENT_TOKEN_TO_BE_REPLACED 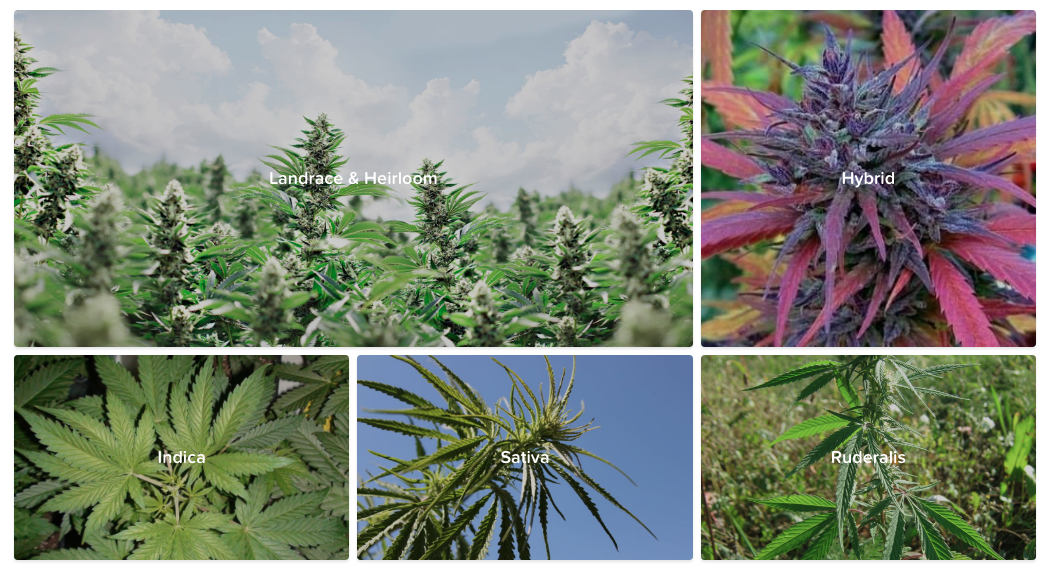 The number of cultivars listed on Strainly  has been growing exponentially, making the use of our search features a must to navigate this large inventory and find what you are really after. While most of our users intuitively find their way, we thought a bit of basic guidance wouldn’t heart. This article introduces and explains the different filters that can be used to better target your searches and find the hidden gem you’ve been after…

END_OF_DOCUMENT_TOKEN_TO_BE_REPLACED

At Strainly, we believe diversity equals creativity and therefore new possibilities. When it comes to genetics, diversity of strains empowers patients, breeders and growers. The more we are, the more you want to stand out. This article introduces two new ways of getting your strains noticed by the Strainly community…

END_OF_DOCUMENT_TOKEN_TO_BE_REPLACED

Strainly‘s goal is to foster the preservation of cannabis phenotypes, which indeed means, under the form of seeds (or “beans”). Seeds are essential to genetic preservation, and successfully germinating seeds is integral to long term preservation… This month, we are thrilled to have the team at Radicle Technologies, share their knowledge with our members. They’ll try to cover the different ways to germinate your magic beans and explain the Pros and Cons associated with each method, so that you can decide what’s the best option for you…

END_OF_DOCUMENT_TOKEN_TO_BE_REPLACED

Strainly‘s goal is to foster the preservation of cannabis phenotypes, which indeed means, under the form of seeds (or “beans”). Seeds are essential to genetic preservation, and keeping your seeds safe and viable is material to preservation success. When it comes to making seeds travel, risks of destruction increase dramatically. In this article, we’ll give you basic guidance about storing and… shipping seeds so that they make it safe to destination

END_OF_DOCUMENT_TOKEN_TO_BE_REPLACED

Strainly‘s goal is to foster the preservation of cannabis phenotypes, which sometimes means, under the form of clones (or “cuts”). Clones are incredibly important to the facilitation of genetic preservation, but successfully cloning a cannabis plant requires following a few important steps, that we’ll try to cover in this article. The process of cloning can be a controversial one, as there is a variety of methods you can use. Rather than trying to reinvent the wheel, or simply paraphrase the already existing knowledge on the topic, we’ll try to aggregate a handful of the many available sources within this article, thus allowing you to get the basics, do your homework and plan your cloning project a bit before jumping in.

END_OF_DOCUMENT_TOKEN_TO_BE_REPLACED 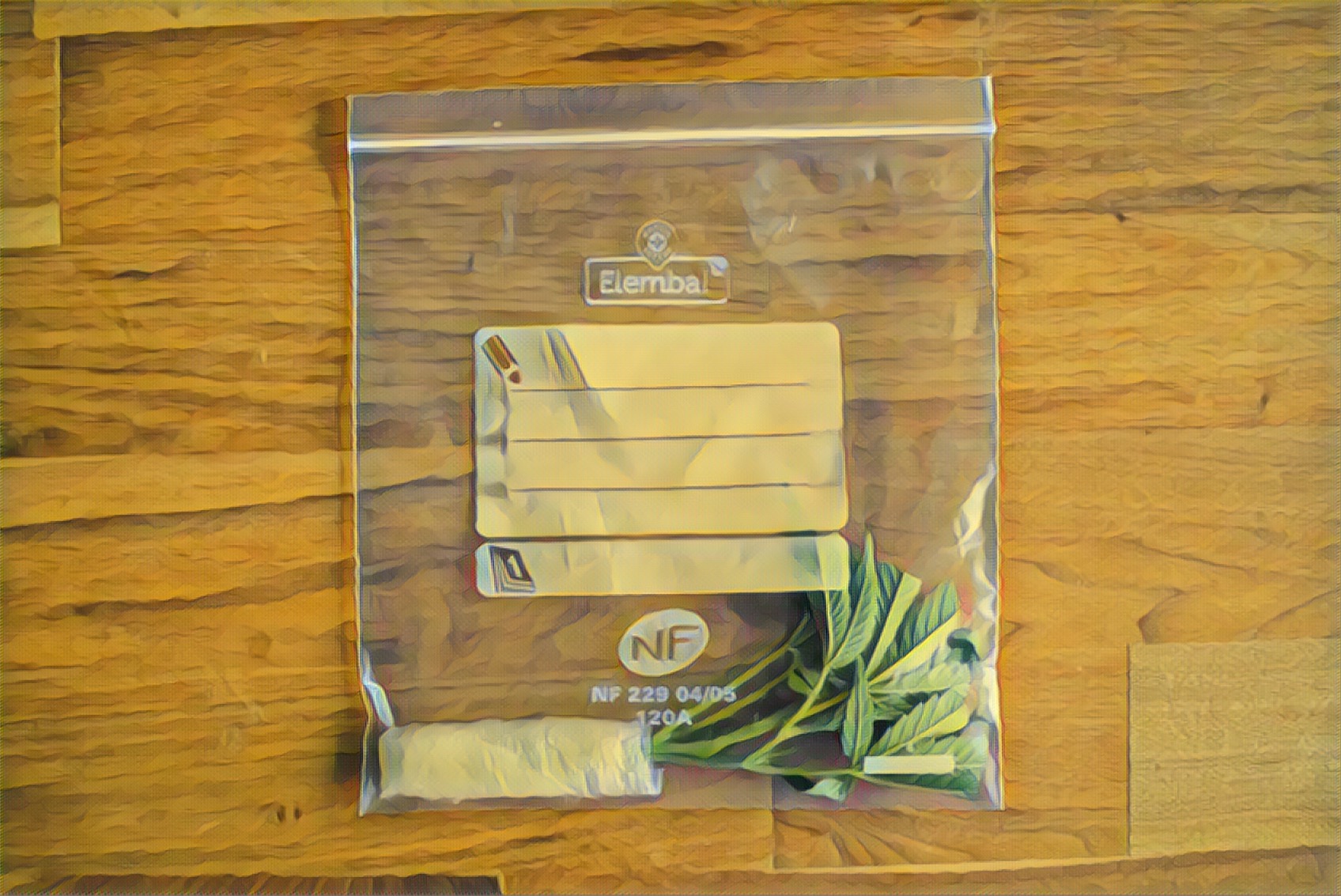 Strainly‘s goal is to foster the preservation of clean cultivars, which sometimes mean, under the form of clones (or “cuts”). Clones are incredibly important to the facilitation of genetic preservation, but providing clones to someone located dozens of miles away (or more!), requires a bit of imagination… It’s not always widely known across the community, but there are different ways of providing clones to a patient or caregiver without necessarily meeting in person. In this article, we’ll describe different options (from the cheap DIY to the purpose-designed container) allowing clones to travel on their own to destination.

END_OF_DOCUMENT_TOKEN_TO_BE_REPLACED

Clones are incredibly important to the facilitation of genetic preservation, but all too often they can also be a source vector for pests and pathogens. Because Strainly‘s goal is to foster the preservation of clean cultivars, we are pleased to have Russell Pace, President of the Cannabis Horticultural Association, share his knowledge with our members in this article. Russell will try to cover the main pests and pathogens you should be aware of and also some symptoms associated with those diseases.