When we designed Strainly, a key functionality that quickly appeared as a “must have” was to allow users to search cultivars based on cannabinoids… AND terpenes! While most people usually focus on THC… and CBD concentrations, there are other components in cannabis. As Nicholas and Jason from the editorial team at Terpenes and Testing Magazine would put, “there is a certain discrepancy between terpenes’ notoriety and usefulness”. In this month’s article, Nicholas and Jason share their knowledge about terpenes, their role and connection with cannabinoids. Hopefully, you’ll learn a few things about terpenes and pay attention to them when hunting cultivars on Strainly…

At least that’s what Reefer Madness would have you believe. Cannabis has been no stranger to ignorant tropes, and it’s currently suffering another: little brothers are less important than the older. Poor terpenes. They work so hard and are great at what they do. Unfortunately, cannabinoids get all the hype. It’s all about THC and CBD these days; but, is there something we’re missing?

Living in the Shadow of Cannabinoids

As it goes for little brothers, the terpenes are overshadowed by the cannabinoids in the amount of exposure they receive. Don’t let that fool you though; it’s only because the science on terpenes is relatively new compared to the science on cannabinoids. Likewise, it’s less extensive.

What we know is that terpenes work in concert with cannabinoids and deserves just as much respect.

Working Together with Cannabinoids

Terpenes’ ubiquity in nature deserves respect: there are roughly 20,000 fully characterized terpenes. So, it’s no surprise that terpenes are present in Cannabis. Not only do they keep the plants safe by providing effective repellants against insects and grazing animals, terpenes also offer a range of benefits to humans.

Pinene inhibits acetylcholinesterase and counteracts short-term memory loss caused by THC. Phytol induces the effect of relaxation when smoked (or when drank in green tea!) by ramping up GABA expression. Terpenes account for a wide range of effects when consumed. Most importantly–from a pharmacological standpoint–terpenes interact with cannabinoids in a way that alleviates some of the ‘less desirable’ effects of Cannabis.

Without terpenes, the effects of THC may be too strong for many people. In this way, terpenes are the little brother who is skilled at de-escalation. That isn’t the only specialty of terpenes.

When you smell the sweet, soft scent of a pine tree, your nasal cavity is capturing pinene. The same happens when you sniff Cannabis. However, it’s not just pinene; there are dozens of terpenes present in Cannabis. They range in their scents from lavender to cedar to black pepper and more. 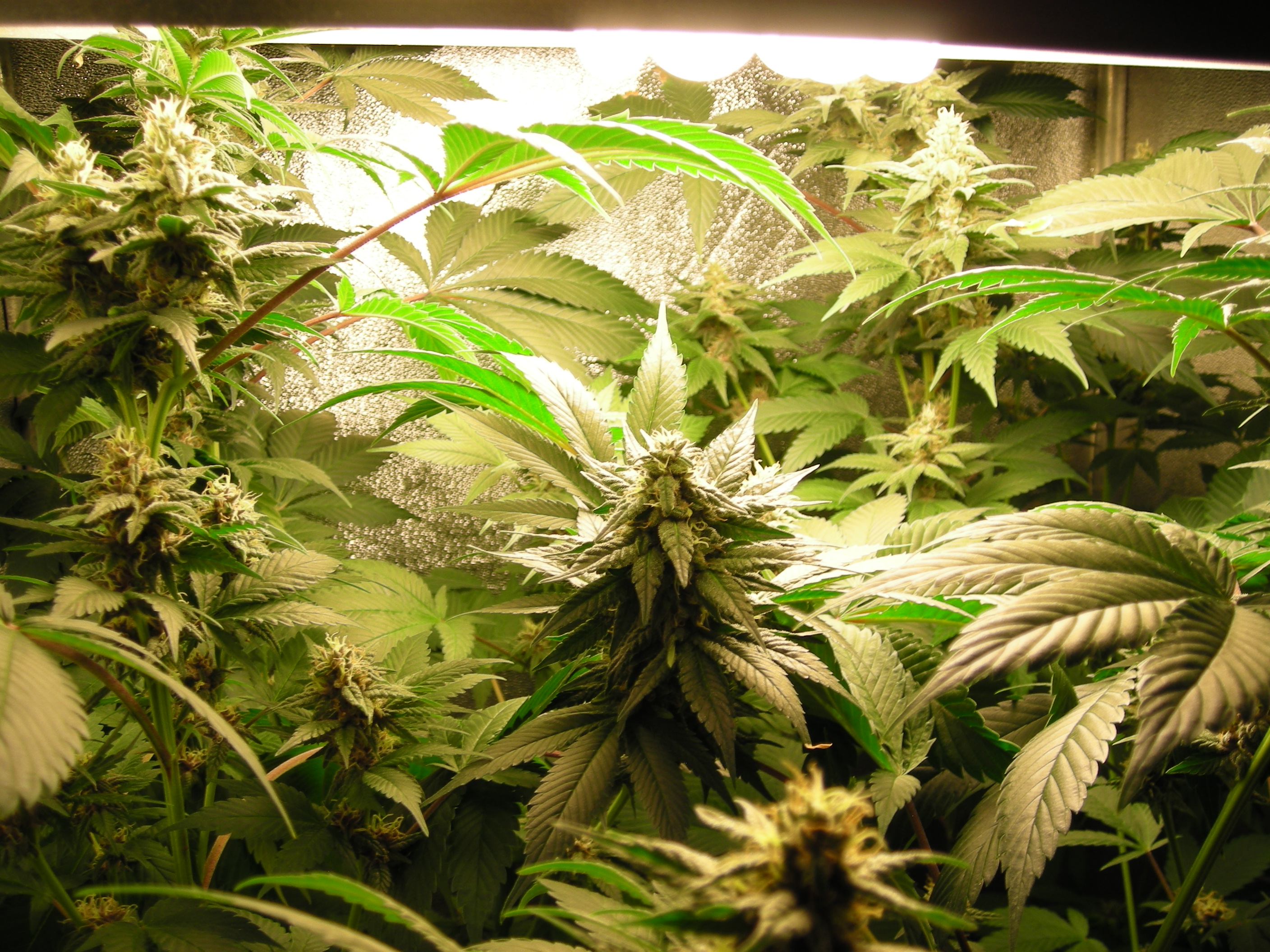 Presence of terpenes with flavorful aromas indicates a healthy flower. They maximize under ideal conditions and concentrate themselves in trichomes. Without terpenes, Cannabis wouldn’t smell so sweet, and the effects of THC could overwhelm consumers at higher doses.

You can hunt strains based on many criteria, but hunting based on terpenes combinations is probably underrated. When looking for seeds or clones online, it is not standard to be provided with a list of terpenes associated to a specific cultivar. Strainly allows you to do so.

As research grows around terpenes, it’s likely we’ll not be so quick to ignore the cannabinoids’ younger sibling. They’ll come into their own.

2 thoughts on “Are Terpenes a Younger Sibling or a Superhero?”