We recently added a useful filter to more precisely search genetics on Strainly. It’s called “Varietal type” and is meant to capture (and filter by) the type of varietal listed on Strainly. By “Varietal type” we mean the way the varietal was born/created. When breeding, different approaches are possible, whether mother nature is in command or humans get involved… But what are these varietal types? This is what we’ll cover in the below article…

There are two main ways of producing plants: naturally and with a nudge from humans. For cannabis, natural pollination is open air pollination where male and female plants reproduce freely (most frequently outdoor). The alternative is when someone controls the pollination by deliberately selecting parents and potentially pursuing the selection process down generations.

As you might have noticed, when looking for varietals on Strainly, you can specifically look for varietals by type, meaning how the pollination occurred to produce the seeds.

Providing this search ability without a reminder of what these different types of varietals are, would have been a bit unfair…

Landrace varietals are often considered as some of the oldest or “base” genetics. Landraces are varietals that have been evolving freely and adapting to their environment (weather, soil, altitude, water availability…) without any human intervention for several generations, though domestication often occurred many generations back (sometimes centuries ago). They are endemic (i.e. bound) to a geography. The most ancient landraces are believed to come from Central Asia.

Landraces, in the absence of any nudge (i.e. human intervention) developed genetic resilience to pressures such as diseases, pest, drought, and other threats. Because they often rely on low input (water, soil, light…), they usually provide moderate yields. However, they usually produce very vigorous seeds and plants overall, thanks to their developed survival skills.

Landraces are often preferred as starting points to breeding projects, due to their homogeneity and stability in F1 generation.

Heirloom varieties are passed down from people to people. Heirlooms usually benefited from a little nudge… They are similar to landraces in the way that they’re older varieties that have also developed survival skills through open pollination but, during a shorter period of time than landraces. Their conservation is supported by human intervention regarding storage and transfer to other individuals, as deemed valuable.

Heirlooms differ from landraces as they’re not necessarily bound to a locality. Heirlooms can be endangered species if not cultivated. The mass production and distribution of hybrids arguably pushed some heirlooms out of the market during the past couple decades.

Heirlooms are also often desirable starting points to breeding projects, due to their homogeneity and stability in F1 generation.

Hybrid F1s are the result of crossing two different landrace, heirloom or IBL lines (i.e. stable varietals). The difference between the parents is from a phenotypic and genetic standpoint. The offspring is commonly called “Hybrid F1”, “F1” meaning first filial generation of the two distinct phenotypes. F1s are usually showing good uniformity and vigour (conditional to the parents stability) due to the enhancement provided by the introduction of new genes from the crossing.

IBLs (in-bred lines) literally consists in inbreeding, bluntly put, making babies between brothers and sisters of the F1 generation. Genotypes used for inbreeding are almost identical. Offsprings are called F2s, F3s and so on. The process of inbreeding requires a large population to select the best parents from as well as large populations of offsprings in order to allow thorough selection from a generation to another and weed out the recessive genes from the pool. When mastered and executed properly across several generations (sometimes well beyond F5), inbreeding produces very uniform and stable offsprings showing the desired mix of traits from parents.

BXs (back-crossed) consist in making babies between children and parents. It is often used by breeders to fix desired traits, where one of the offspring (F1, F2, etc.) is crossed with one of the initial parent (P1) having the desired trait. In order to stabilize further the obtain phenotype, the resulting offspring (BX1) can be crossed again with the same parent, which will give a BX2. The process can be repeated beyond BX5 if necessary.

Some breeders (not afraid of making enemies…) have used backcrossing to make seeds of cultivars that were only available under clone form.

Self-pollinated cultivars are plants that have been “crossed with themselves”. This done by purposely reversing the sex of a female plant so that it produces male pollen that will pollinate its own buds. When mastered and well executed, resulting offsprings will all be female plants. This is how feminized seeds are produced. The naming goes by S1, S2, etc.

Hopefully, you’re now more clear on those acronyms usually found next to strain names and will be able to make an effective use of our Varietal type filter during your future searches on Strainly. 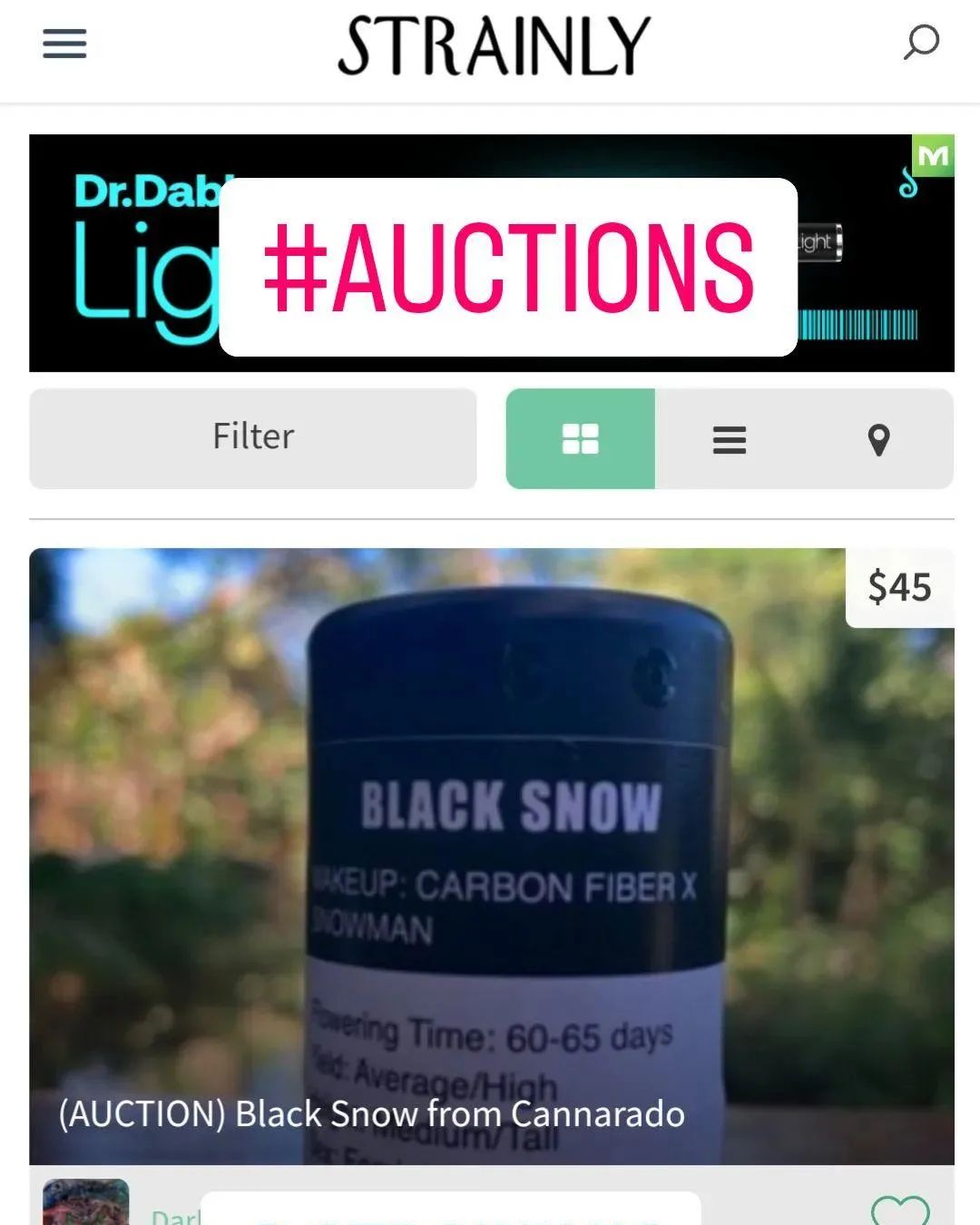